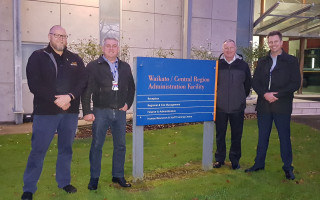 Over the past year, WAPOU has been working to empower prison officers to take control of their mental health by delivering groundbreaking training to hundreds of prison staff across the state.

The innovative training we have been developing has the support of the State Government and is already being noticed and making an impact interstate and overseas.

WAPOU was recently invited by the Corrections Association New Zealand (CANZ) and the New Zealand Department of Corrections to deliver the Stand T.A.L.R. Mental Health awareness training for prison officers.

CANZ announced this month it will deliver WAPOU's training to all prisons over the next 18 months with support from the New Zealand Department of Corrections.

WAPOU Secretary Andy Smith said “the Superintendent at Waikeria Prison made comment after participating in the training, that in his 21 years working within the UK and NZ prison systems, this was the first time he had seen anything like the training WAPOU developed for staff, adding it was excellent.”

“Although prison officers face dangerous and stressful conditions at times they are not recognised in the same way police, paramedics and hospital staff are, so we took it upon ourselves to develop training to educate officers in how to deal with mental health.

“Basically prison officers have not been aware of where they can go and how they can deal with it and the nature of the business itself is very confronting. They're constantly dealing with prisoners' problems and locking people up in what is a very stressful environment,” Mr Smith said. 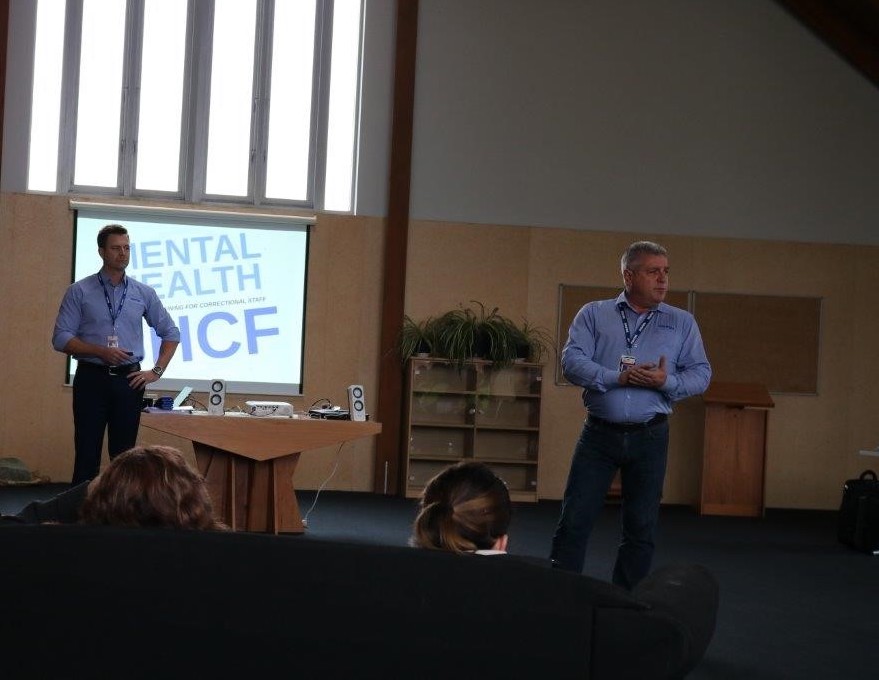 So far, our mental health training for WA prison officers has been provided to hundreds of staff throughout WA’s metropolitan prisons and will continue to be rolled out to WA’s regional prisons over the next 12 months.

WAPOU is also working on a second annual mental health seminar planned for later this year.

For more information about our training, contact WAPOU here. 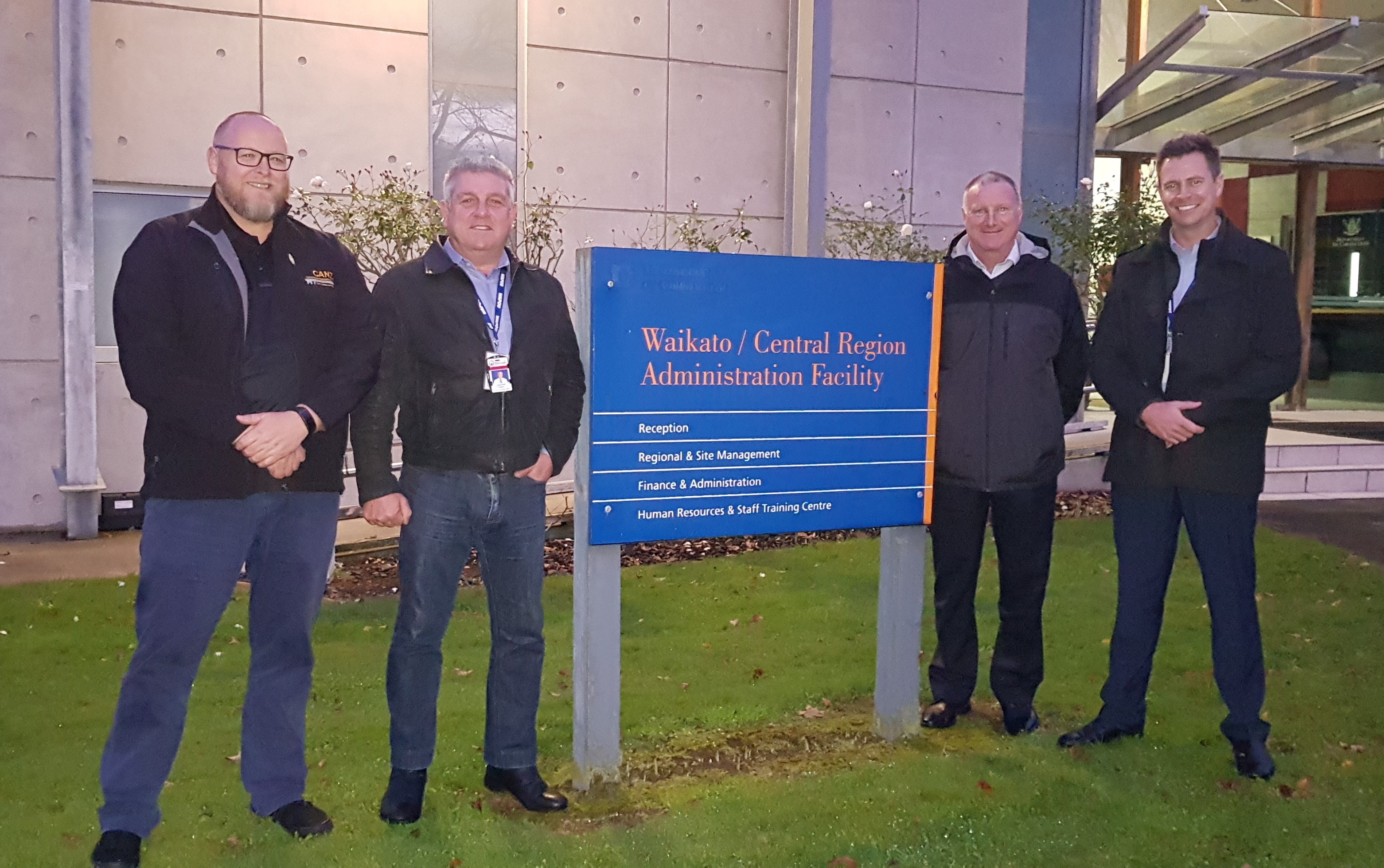